Swipe to view. Touch to zoom.

At the beginning of July 1926, there was a rural valley stretching 10 miles between the rolling hills of Brookfield and New Fairfield to the ease and west and bounded by Danbury, New Milford, and Sherman to the south and north.  Dirt roads wound through the valley, passing 35 farmhouses, fording the Rocky River, and encircling five ponds whose shores were dotted with summer cottages.  An apple orchard and nearby mill were nestled in the south end of the valley.

On July 15, 1926, Connecticut Light and Power Company’s (CL&P’s) board of directors approved a plan.  It would be unique:  The first (large-scale)operation of pumped storage facilities in the United States.  By creating the lake and pumping it full of water from the Housatonic River then letting the water pour down an immense pipe called a penstock and into a turbine, the utility could produce electricity.

The plan went into effect almost immediately after the July 15th meeting.  Within weeks, an army of 50 surveyors swarmed into the valley, and lawyers were hired to process the deeds transferring land held by some families since before the American Revolution into the hands of CL&P.  The utility had the power of public domain and so the farms sold their land - $2,356 for 53 acres, $3,000 for 34 acres, $100 for 3 acres.

It took only 26 months to turn the valley into the lake.  Starting in late July 1926, nearly 1400 men labored to create Connecticut’s largest body of water.  About 500 of those men, imported by Maine and Canada, hand-felled 4,500 acres of woodland, burning the lumber in massive bonfires-reminiscent of Indian campfires that once burned in the valley centuries earlier.  Several dams were built.  The largest, at the north end of the valley, measured 952 feet wide and 100 feet high upon completion.

On February 25, 1928, the first pumping operation began pouring water into the valley from the Housatonic.  Engineers had planned on the Rocky River and its tributaries filling the valley one-fourth of the way, with the generating plant pumping the remaining three-fourths of the water out of the Housatonic.  The valley filled quickly and only 7 months later, on September 29, 1928, the water reached an elevation of 429 feet above sea level and Candlewood was considered complete.

Even before the lake’s filing was completed, it became apparent it would become something more than the engineers had planned for - a lake of such beauty it would draw summer vacationers from as far away as New York City to gossip the lake’s charms around the Northeast.  Land prices on what would become the shoreline had already jumped to an unbelievable $1,000 an acre and summer developments sprang up almost immediately.  Soon the area would be known for three things:  Hats, the Danbury Fair, and Candlewood Lake.

Although it was almost called Lake Danbury, Candlewood Lake ultimately got its name from New Milford’s Candlewood Mountain-which was named after the Candlewood tree, whose sapling branches were sometimes used as candles by early settlers.

The CLA maintains a lake patrol seasonally under the supervision of the Department of Environment Protection.  The purpose of the patrol is to promote boating safety through education and enforcement of state boating laws.  Patrol duties also include boat inspections, first aid, and 24-hour search and rescue.  The Connecticut Boater’s Guide contains the boating rules and regulations that you will need to know for Candlewood Lake and the State’s other bodies of water.  The patrol currently monitors channel 16 on VHF radio for emergencies.

With the approval of the DEP, the CLA has placed buoys marking significant navigational hazards (dangerous rock and shoals).  Boaters should be aware, however, that every rock in the lake cannot be marked.  Therefore, boaters must always exercise caution when on the water and be on the watch for additional hazards.  It is important to remember that the lake is a pump storage hydro-power facility and the lake levels can fluctuate during the year.  In addition to hazard buoys, the CLA places buoys designating restricted speed areas of six miles per hour (6 m.p.h.) or less in several areas for safety reasons.

In addition to boater safety, the CLA plays an important role in keeping the water clean and safe through project “C.L.E.A.R.” the goal is to implement inquiry-based environment education programs in the schools and communities surrounding Candlewood Lake to foster widespread support for and involvement in watershed protection programs. 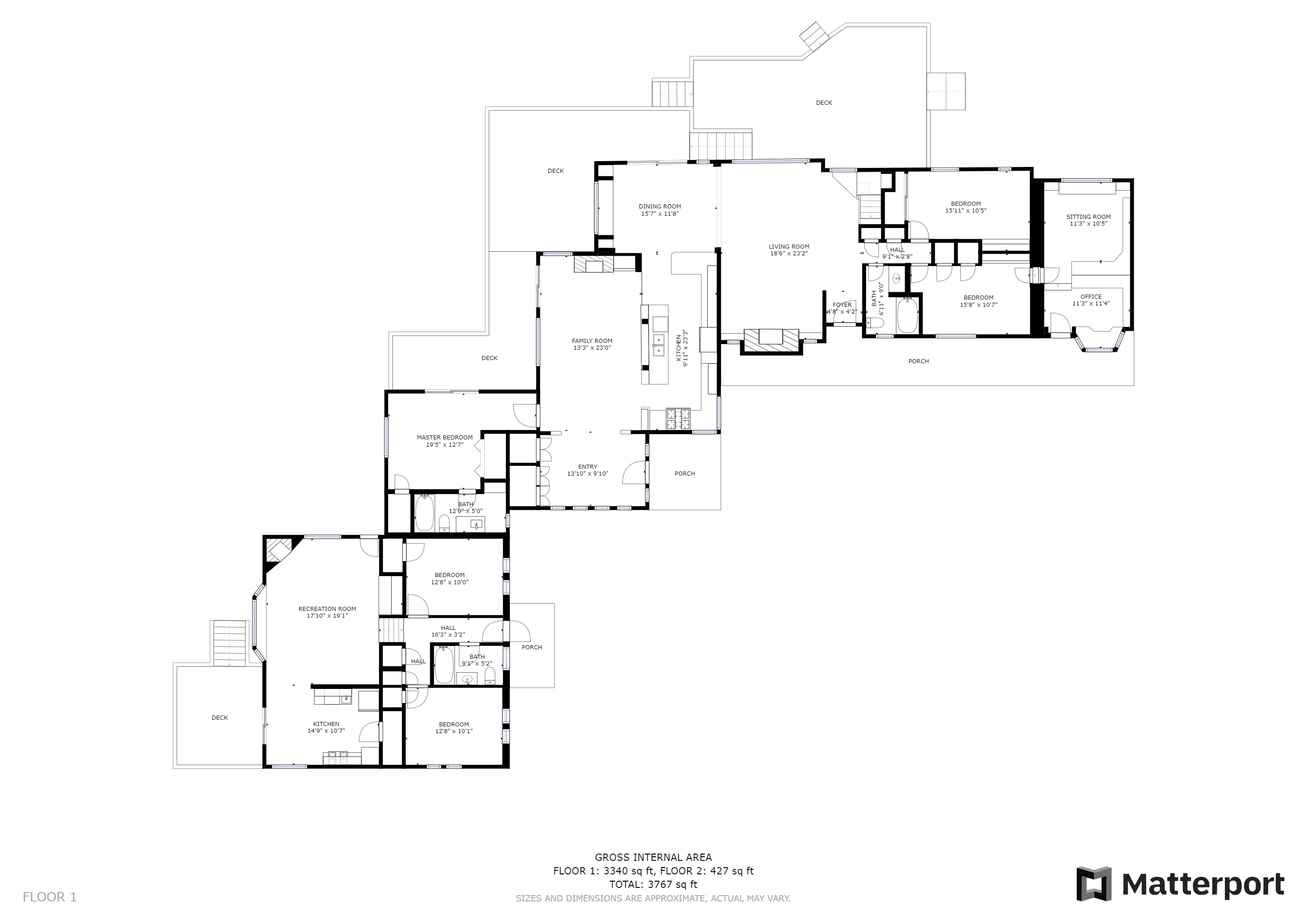 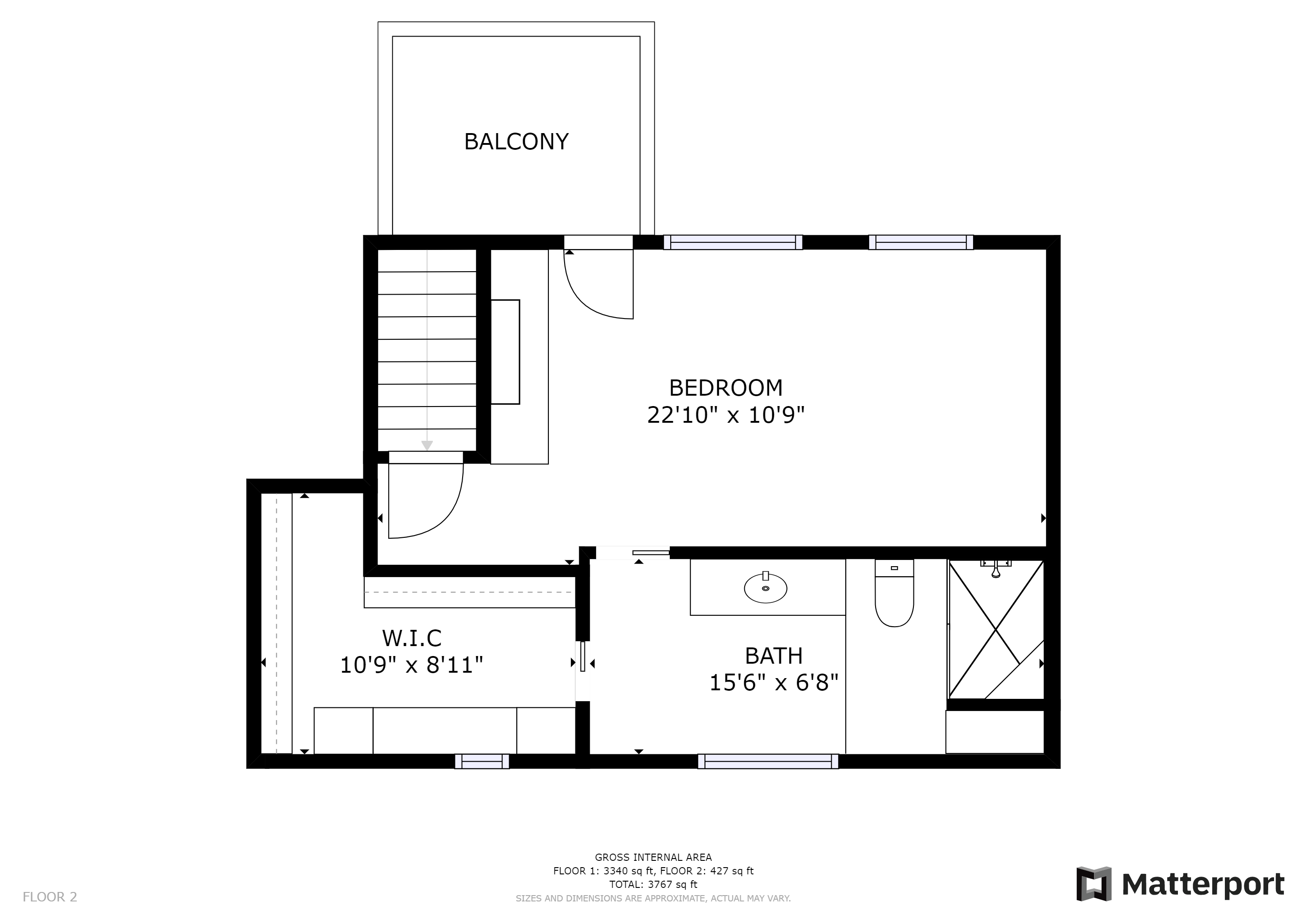 Missing required fields
Fazzone & Harrison Realty LLC
197 Route 37 South
Sherman, CT 06784
Licensed in Connecticut
Disclaimer: Any buyer/lessee must satisfy himself by inspections or otherwise as to the correctness of any information given, written or verbal. No information may be relied upon as fact. Fazzone & Harrison Realty is not responsible for errors or omissions. The data relating to real estate on this website comes in part from the CMLS & CTMLS IDX Programs. Real Estate held by brokerage firms other than Fazzone & Harrison Realty are marked with either an IDX Logo or text indicating "courtesy of" and detailed information about those listings includes the name of the said listing broker.

"Life is a Beach" - Kathleen Harrison has consistently been a top producer in the Candlewood Lake area for over 30 years. She opened Fazzone & Harrison Realty LLC with her business partner, Kathy Fazzone in 1996. They have been the #1 Real Estate Agency in Sherman for over 25 years. Katie's seasoned experience, sharp instincts, foresight and ability to anticipate market trends, enables her to lead and create opportunities for buyers and sellers in an up, down, volatile and changing market. You will find her realistic, aggressive, understanding and persuasive with a sense of humor being a must! Her personal and professional character has allowed Katie to build and maintain solid relationships, which explains why her business has grown from referrals and repeat clients. Despite Katie's busy schedule, she is currently on the Board of the Northern Fairfield County Association of Realtors and has been an officer and chaired numerous committees for the Greater New Milford Board of Realtors. She has been involved with, and a contributor to, local committees & civic commissions including; New Milford Hospital Foundation, New Milford Chamber of Commerce and The Sherman Planning & Zoning Commission as well as being a current member of the Sherman Housing Commission. In addition, she is a Corporator with Union Savings Bank and a Chapter Member for the CT Regional Hospice and Palliative Care in Danbury. Kathleen believes in continuing education and strives to achieve goals. Her designations include Broker, CRS (Certified Residential Specialist); SRES (Seniors Real Estate Specialist); SRS (Seller Representation Specialist); GREEN (Green Real Estate); PSCS (Professional Standards Certified Specialist); SFR (Short Sale and Foreclosure Specialist); and ABR (Accredited Buyer’s Representative). Katie is an avid cook and traveler. She lives in Sherman with her husband Charlie who owns Warwick Insurance Agency in Brookfield.

To exit demo mode:
Upload at least 1 photo
Add price & features
Assign an agent
Tip: For a great looking website, enter as much info as you can about this property in your admin panel.